A quick intro to what will come of the Thora and Fauna podcast, I give a brief overview of where I will start and some of the topics I will cover. I will start Episode 1 with Icelandic sagas and Norse Mythology. *Edit: Obviously I decided on Soundcloud for my platform, I recorded this before choosing where to upload!

” Ask medieval historian Michael McCormick what year was the worst to be alive, and he’s got an answer: “536.” Not 1349, when the Black Death wiped out half of Europe. Not 1918, when the flu killed 50 million to 100 million people, mostly young adults. But 536. In Europe, “It was the beginning of one of the worst periods to be alive, if not the worst year,” says McCormick, a historian and archaeologist who chairs the Harvard University Initiative for the Science of the Human Past.

A mysterious fog plunged Europe, the Middle East, and parts of Asia into darkness, day and night—for 18 months. “For the sun gave forth its light without brightness, like the moon, during the whole year,” wrote Byzantine historian Procopius. Temperatures in the summer of 536 fell 1.5°C to 2.5°C, initiating the coldest decade in the past 2300 years. Snow fell that summer in China; crops failed; people starved. The Irish chronicles record “a failure of bread from the years 536–539.” Then, in 541, bubonic plague struck the Roman port of Pelusium, in Egypt. What came to be called the Plague of Justinian spread rapidly, wiping out one-third to one-half of the population of the eastern Roman Empire and hastening its collapse, McCormick says. ” 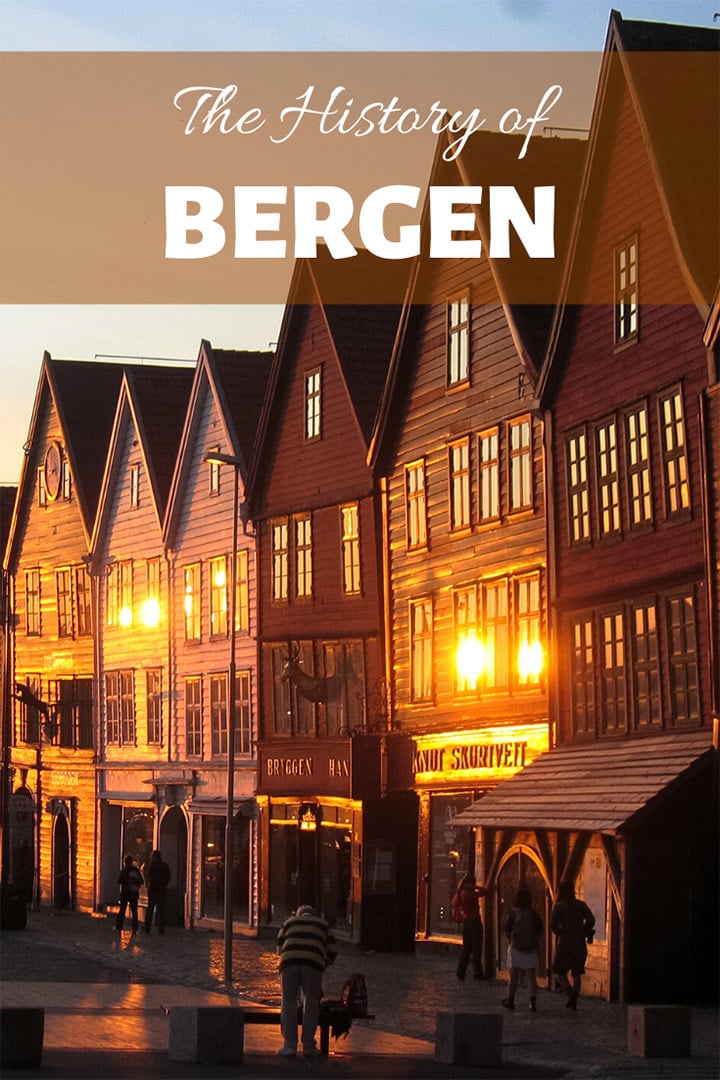 “From a Viking trading city called Bjørgvin to the modern city we know today, Bergen’s history is a fascinating one.

Modern Bergen is known as the gateway to the fjords and is an important economic centre in western Norway. With millions visiting each year, Norway’s second city is thriving.

Aside from its proximity to the fjords, many of the city’s attractions are historic in nature. From the UNESCO World Heritage Site Bryggen to Fantoft Stave Church, Bergen is a must-visit designation for history buffs. If you’re planning a trip or you just fancy an armchair tour, make a cup of coffee and find somewhere comfortable!”

www.m-lorino.format.com
Justice Ride X 💚
Press Conference 7.30.2020
Hell's Kitchen 8.7.2020 NYPD blocked off 45th & 9th surrounding residence of peaceful organizer and activist Derrick Ingram @iamdwreck of @warriorsinthegarden who has done nothing wrong and given no justifiable reason to be hunted down by the police department. They were inside his building, outside his door with weapons and kanine units harassing him WITHOUT A WARRANT, watching him from the building across from him, had drones outside his window, were on the roof of his building and had a helicopter hovering above. Officer in 3rd & 4th images pushed someone in the crowd that was standing behind the rope.
Press Conference 7.30.2020
Press Conference 7.30.2020