“By 2100, the ice sheet will shrink to the size it was during the last time the world was hotter than today.”

“The Greenland ice sheet is on track to lose mass at about four times the fastest rate observed over the past 12,000 years. At its current trajectory, such melting would dump huge quantities of freshwater into the sea, raising global sea levels and disrupting ocean currents, scientists concluded in new research Wednesday.

The new findings, published in the journal Nature, warn that the only way to avoid a drastically accelerated meltdown of the massive ice sheet in coming decades is for the global community to curtail emissions of greenhouse gases in the near-term.

Greenland’s ice losses have septupled and are now in line with its highest sea-level scenario, scientists say

“Nanook of the North was not initially intended as a documentary, a genre which had not even been defined at the time of the film’s production. As Flaherty’s widow Frances affirms in the interview featured on this disc, the film was made with an eye for commercial distribution and exhibition, and for audiences accustomed to narrative fiction films. Flaherty was not an ethnographer, but he was building his story out of the materials of real life. In this he was blazing cinematic trails, and even though the tenets of anthropological filmmaking were not nearly in place, it is remarkable how much he still managed to get right. Initiating a practice that would later become fundamental ethnographic etiquette, Flaherty developed each day’s footage and screened it for the participants, who were encouraged to make suggestions. Since the Inuit were the authorities on their own lives, many of these suggestions were incorporated into the film. Consistent with this substantial artistic collaboration, and contrary to a narrative and stylistic impulse that would prevail elsewhere for many more years, Flaherty does not intrude on his subject. He is not the star of his film, and though his effaced presence causes a few unsightly wrinkles (contrivances—like Nanook’s biting of the phonograph record—are presented as actual and natural), for the most part it means that the credit for the film’s feats of courage and grace goes precisely where it belongs: to the Inuit.” – Dean W. Duncan, Nanook of the North 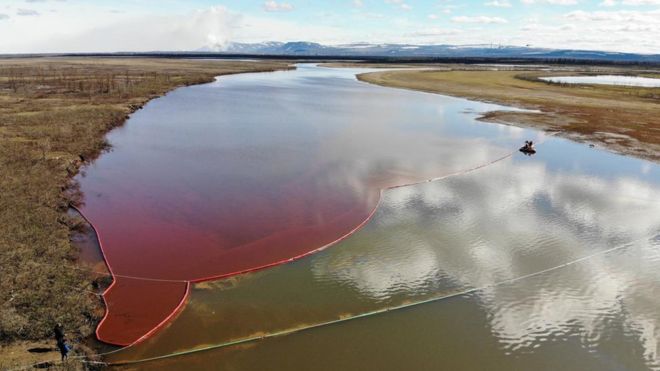 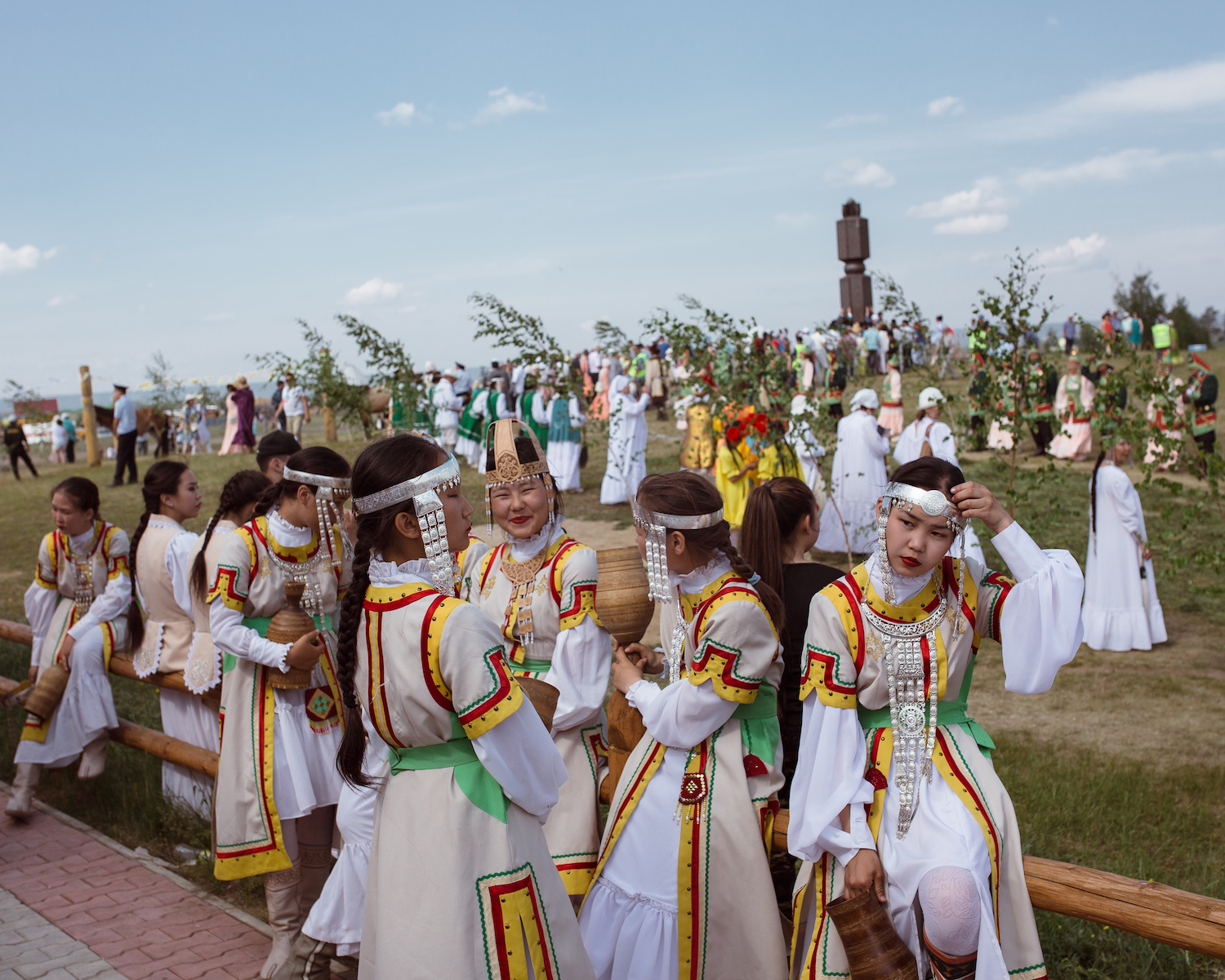 ‘With each new border and political shift, the indigenous women of Chukotka, Russia adjust to maintain their heritage and survive.’

“Elizaveta is Siberian Yupik and was born in 1942 in the village of Naukan, Chukotka, on the edge of the Bering Sea. She lived there until 1949. When she was seven years old her family moved about 50 miles away to Lavrentiya. Naukan remained her summer home until 1958 when the Soviet authorities closed the village. They explained that Naukan was not a good place to build modern houses and that it was not healthy to live in yurangas, traditional tents. In the summer of 1958, the usual supply ship with food and coal did not come, and within two months Naukan was closed and its people banned from returning.

At that time, Elizaveta remembers her great uncle saying “If they close Naukan, we will lose our language.” “Now,” she told me, “that is what has happened … My grandchildren do not speak it.” Yet 60 years after that relocation Yiakunneun lives on, hidden in a special place in this apartment, just as she would have been hidden in the yuranga generations ago. I wonder where she will be generations from now, who will look after her, and what a Yupik home will look like by then.” – Jennifer Kingsley, 2019. Read the full article here.

MISSING ICE Cameras, like this one, set up in the Chukchi and Bering seas, record how much light reaches through the melt ponds that sit atop sea ice. More light means more algal blooms grow below the surface. K. FREY

“There were early signs that conditions in 2017 and 2018 were going to be different. By November 2017, the sea ice was already late. The air above the waves wasn’t especially warm. In fact, the air temperature was typical for that time of year, Phyllis Stabeno, a physical oceanographer at the National Oceanic and Atmospheric Administration’s Pacific Marine Environmental Laboratory in Seattle, reported at the December meeting. But an unusually persistent wind was blowing from the south, she said, preventing the ice from drifting down from the Chukchi Sea as it would normally.

The wind tapered off by December and January, but by then air temperatures were higher than normal. The Chukchi Sea, normally at least 80 percent covered by thick, tough, icebreaker-testing pack ice by January, still had large open swaths of water. That meant less ice was available to migrate southward through the Bering Strait.” – Carolyn Gramling, 2014. Read the full article here.